All material herein is my own opinion. No cookies used. 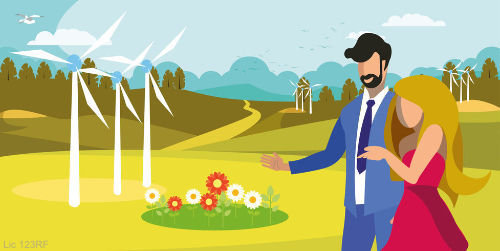 Human Passion and Spiritual Need Drive Renewable Energy
A century ago, Vilfredo Pareto, a cynical Italian, in the spirt of Machiavelli, pointed out that men’s beliefs are more the result of passion than of logic. Renewable energy should be evaluated based on science and economics, but it has become an object of spiritual belief, part of what some thinkers call the Religion of Green.

No matter the facts, many people, inspired by passion, believe in expensive and impractical wind and solar energy. Extracting energy from wind and sunlight has a seductive appeal. 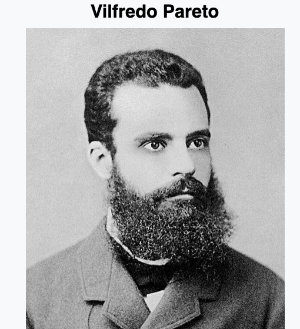 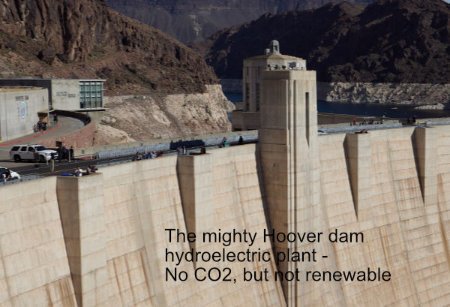 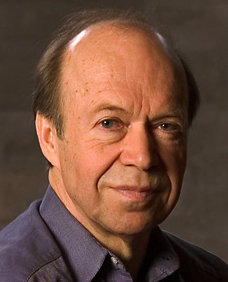 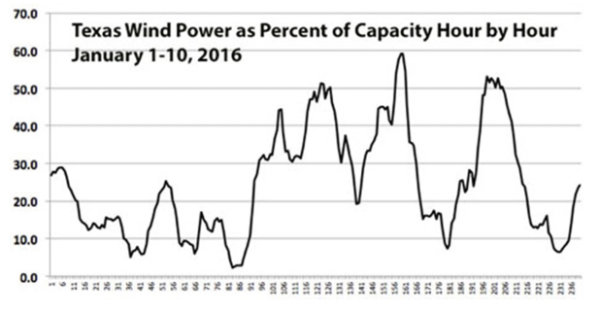 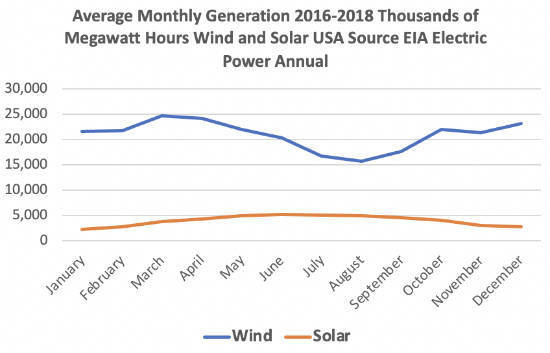 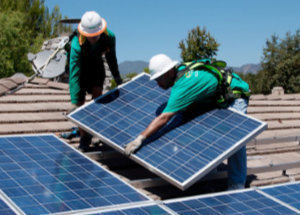 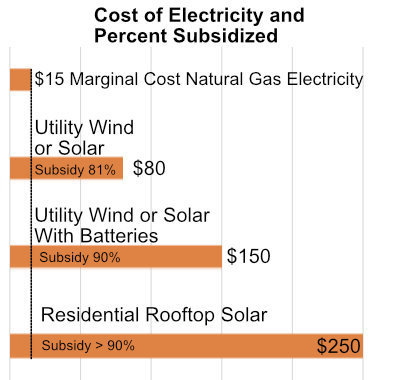 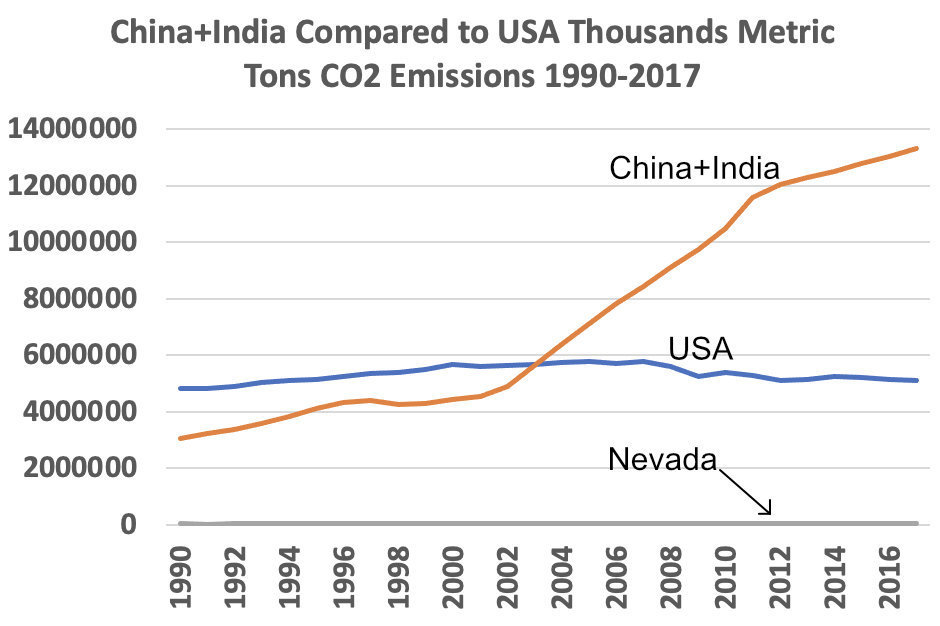 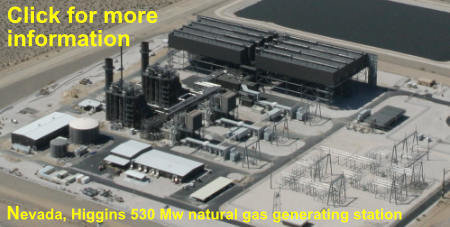 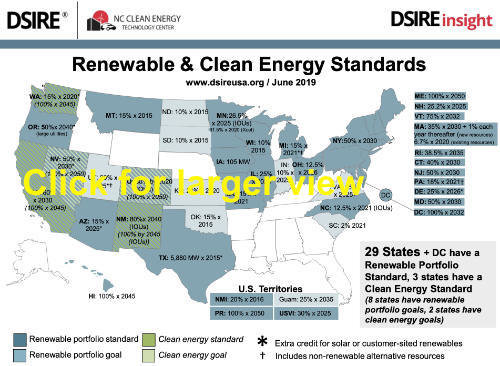 Coming: lithium battery fires
Lithium batteries are increasingly being added to wind and solar installations. These expensive batteries must be air conditioned. They store vast quantities of energy making for energetic fires. The battery proposed for the Las Vegas Gemini project costs $300 million and stores as much energy as 5-million (yes, 5-million) sticks of dynamite. Explosions are possible. At Surprise, Arizona a utility battery fire caused an explosion and injured 4 firefighters. 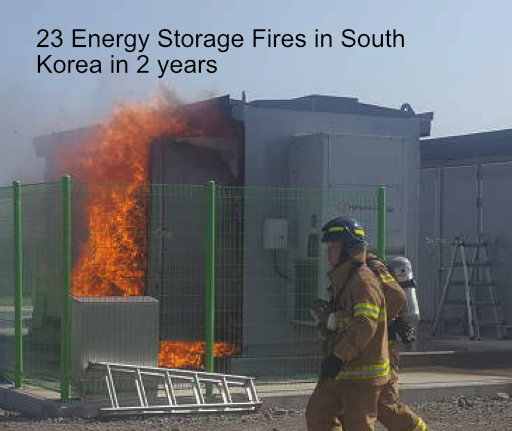 Nuclear: Practical renewable
The nuclear industry in the U.S. has been destroyed by hysterical environmentalists. But it is thriving in places like France, China and South Korea. Nuclear emits no CO2. Nuclear fuel is 3-times cheaper than natural gas and natural gas is very cheap. Nuclear has an excellent safety record and new generation reactors are even safer. Nuclear in the U.S. is not competitive currently with fossil fuels but it is less costly and more practical than wind or solar. The high cost of nuclear in the U.S. is due to legal attacks and over-regulation. For example, a small nuclear plant in the U.S. may have 500 employees, often pushing papers and implementing regulations, but the same size gas plant has 25 employees. Reform and pushback against environmental extremism is needed. 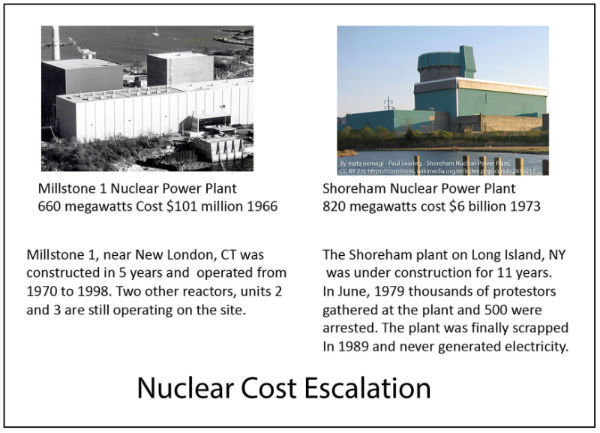 How the Sierra Club destroyed the nuclear industry.

Wind and solar no help for blackouts
Wind and solar installations depend on the fossil fuel plants in the grid to establish synchronization with the grid. They can’t supply electricity on a stand-alone basis.

Kills birds, makes noise, blights landscape
Rural residents fight against wind farms that are forced on them by big companies. Birds can’t get out of the way of the rotors and are often killed. The low frequency noise bothers neighbors. The gigantic towers are installed on top of ridges to catch the best wind but this destroys views. A type of solar called thermal solar also kills birds by setting them on fire from intense solar energy focused by fields of mirrors. These wind and solar installations serve no useful purpose, being expensive energy and ineffective for reducing CO2 emissions. 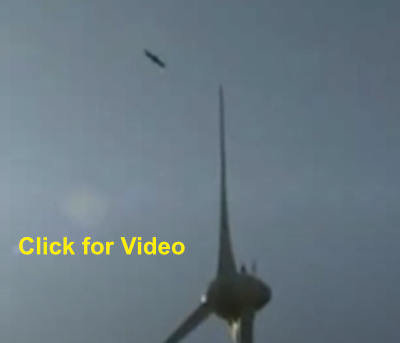 Self-Interested Cheerleaders
Consulting and media firms such as Lazard renewable energy, Bloomberg New Energy Finance (BNEF), Greentech Media, and many others make their living by promoting renewable energy. The same applies to the employees of the federal National Renewable Energy Laboratory and various academic organizations. As a consequence, in my opinion, these organizations and their employees consistently present a biased view of the economic and environmental benefits of renewable energy. Renewable energy is promoted by important non-profits like the Sierra Club and Greenpeace. Renewable energy skeptics are represented by individuals, or non-profit think tanks, like the Heartland Institute, The Institute for Energy Research and the CO2 Coalition. The promoters vastly outgun the skeptics as billions are spent each year on renewable energy. The Sierra Club alone has a budget exceeding $100 million as well as more than a million members. Lazard, for example, publishes a widely referenced levelized cost of energy analysis that purports to demonstrate the competitiveness of wind and solar. The analysis neglects the very important subsidy of tax equity financing and neglects the subsidy effect of renewable portfolio standards. Lazard's analysis also makes the elementary error of ignoring the effect of the erratic nature of wind and solar.

Sierra Club Beyond Coal
Quotes from the Sierra Club Beyond Coal campaign: "We want to close all US coal plants." "We support solutions like wind, solar, and geothermal." It is impossible to replace coal with the erratic generators wind and solar. Closed coal plants are replaced with natural gas plants. Geothermal is an expensive niche technology. Coal is safe, and modern plants are extremely clean. The Sierra Club makes hysterical claims to the effect that coal is killing thousands of people and damaging children. By photographing smokestacks with the sun behind the stack they create staged photos that make smokestacks emitting white "steam" look like they are emitting black smoke. The photo on the right is an example. The giveaway is the clear water vapor at the top of the stack before it mixes with the cool air and condenses into white steam. Undoubtedly the scare campaign energizes the Sierra Club base and brings in plenty of money. The nation wastes billions closing perfectly good coal plants. 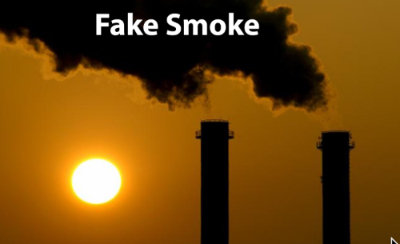 The Renewable Energy Economic Sector
According to the International Renewable Energy Agency (IRENA) 855,000 people are employed in the sector in the United States. Many are occupied with installing imported equipment to construct wind and solar farms. This is a parasitic sector proped up by subsidies and favorable legislation. These workers' salaries are financed by taxpapers and electricity consumers buying electricity for 5-times what it is worth. 855,000 workers constitute a potent political force. It will be difficult to rationalize this sector of the economy. 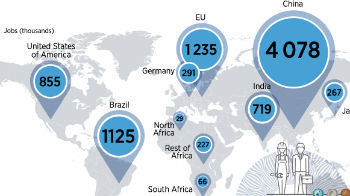 Why utilities love to build renewable energy plants
If the state public utility commission approves a renewable energy plant it does not matter if the cost of the renewable electricity is 5-times greater than using existing plants. As long as the public utility commission approves, the cost of the plant is passed to electricity consumers and the utility makes additional profit. 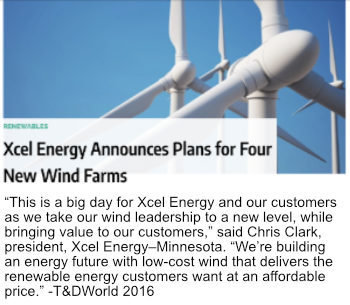 An outstanding and brief (only 131 pages) critique and summary of the many reasons that Wind and Solar Renewable Energy are NOT a Cost-Effective and Viable solution to our nation’s Grid and the world’s Energy Problems! It also defines the many needs to protect and modernize our nation’s vulnerable power grid.

Norman Rogers exposes the false “Illusion that Renewable Energy is Free or Cost-Effective” as perpetrated deliberately by special interests that hide its many real and costly subsidies as well as its limitations as a viable substitute for other technology power solutions.

From an Amazon review. 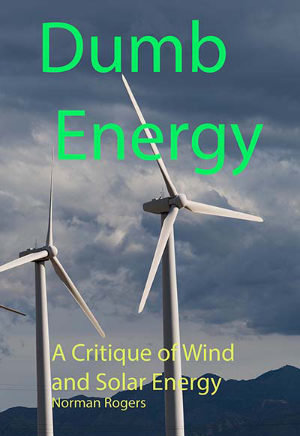